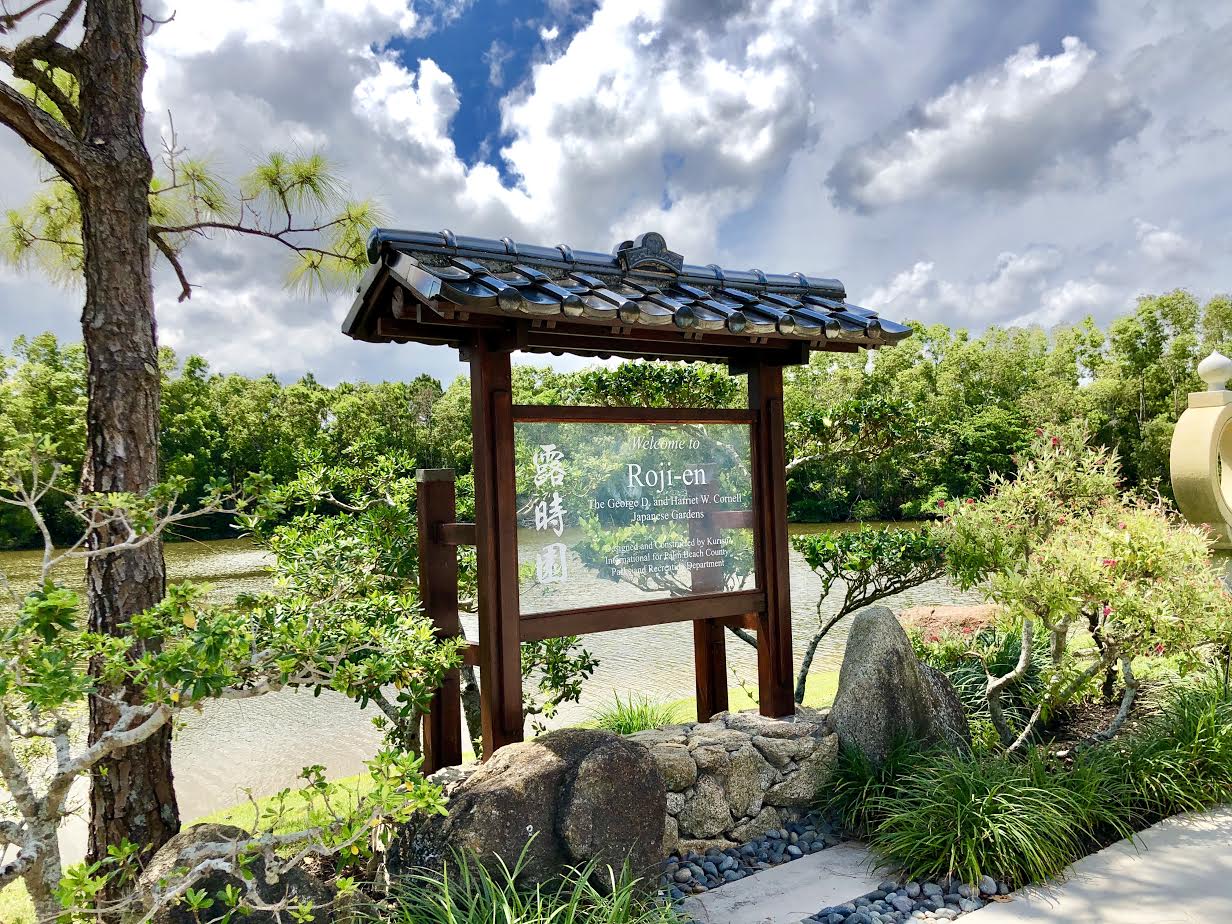 A lot of people will say that when you first visit The Morikami Museum, you don’t feel like you are in South Florida. Except for perhaps the summer heat, you truly do feel like you’ve been whisked away to Kyoto, Japan for a relaxing, peaceful afternoon that you will continue to think about for weeks to come. The Morikami Museum isn’t a place that you just visit. It’s a place that you experience. It’s one of the most beautiful and tranquil places in the entire state of Florida. 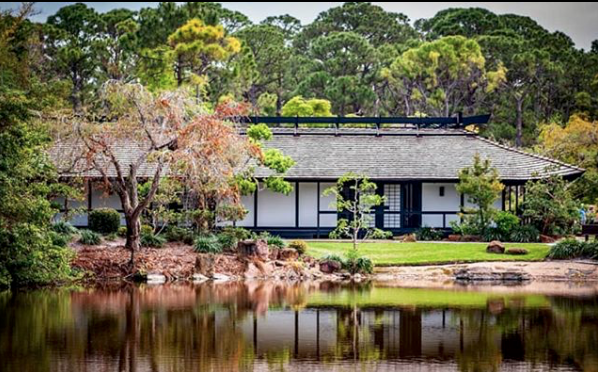 First established in 1977, the Morikami Museum of Japanese Gardens is the largest center for Japanese arts and culture in the country. You’d think that a museum of this caliber would be somewhere in San Francisco, Los Angeles or New York City. But instead, it’s in the Sunshine State. Located in Delray Beach in Palm Beach County, it has two different museum buildings, the Roji-en Japanese Gardens, a Japanese restaurant called the Cornell Café, a bonsai garden, library, and a gift shop. The shop has everything you would expect from traditional styled yukatas (mostly worn during the summer season), Japanese memorabilia and yes – green tea Kit Kats. 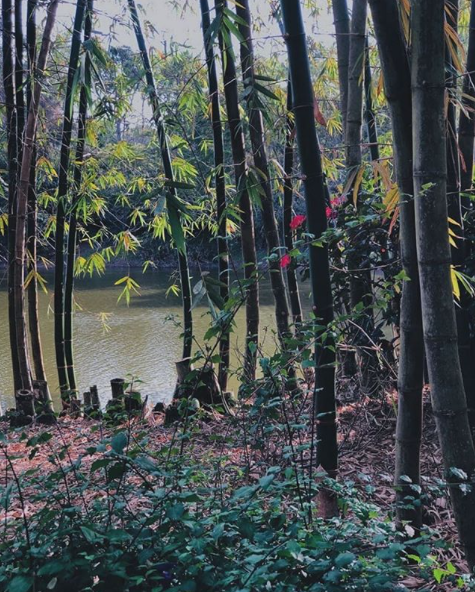 What makes the museum so unique is that it was designed to look like a Japanese villa. The moment you enter, you are immediately transported to a world that seems so distant, yet so close at the same time. The hands-on exhibit, called ‘Japan Through the Eyes of a Child,’ allows children to feel as though they are Japanese students themselves in a mock classroom that makes it look like they are preparing for the school day ahead. There’s also a traditional tea house, a research library, a ramen store and a family-style apartment, complete with all the things you would expect to see in a Japanese kitchen. 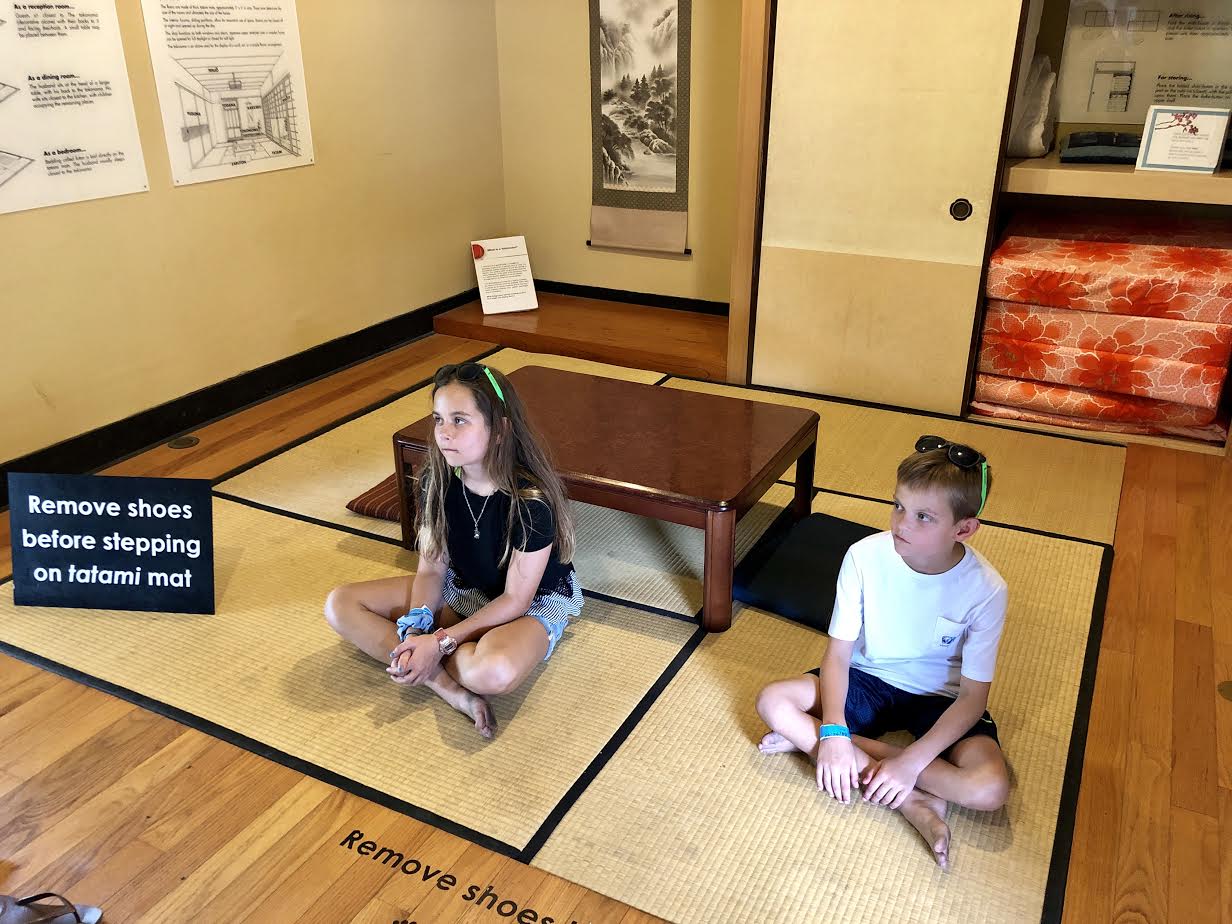 But for many who visit The Morikami facilities, the highlight is the gardens. The gardens are not only beautiful, but they also tell many stories about the history of Japan and the history of Japanese colonists that first made their way to Florida during the early 20thcentury.  The gardens and grounds are very well maintained. It’s a great place for meditation or to simply take a stroll on a cool spring day. It’s also a wonderful place where you can sit, relax and read a good book. The style of the gardens was actually influenced by Chinese landscape art and the early concept of Zen. That’s because, during the Heian period of the 9thand 12thcenturies, the Japanese nobility used Chinese gardens that featured lakes and islands and were often viewed only by boat. Many of the gardens at Morikami have ‘dry landscapes,’ which consists of rocks and gravel. There are also Japanese accents throughout the garden such as pagodas, lanterns and stepping stones. 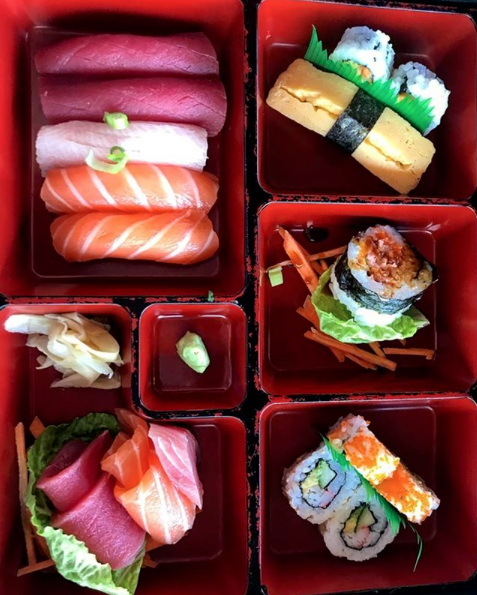 After exploring the gardens and museum, guests have the option to enjoy a cup of tea and a light snack in the tea room and restaurant. The open-air café (which also includes an air-conditioned area) overlooks the tranquil gardens and serves a Man Asian menu. It was also considered one of the best Museum cafes in the country and featured on The Food Network. It’s also been noted that the Cornell Café is a benefit for those who have yearly memberships with the Morikami Museum. Non-members have to pay the museum admission before gaining access to the café. 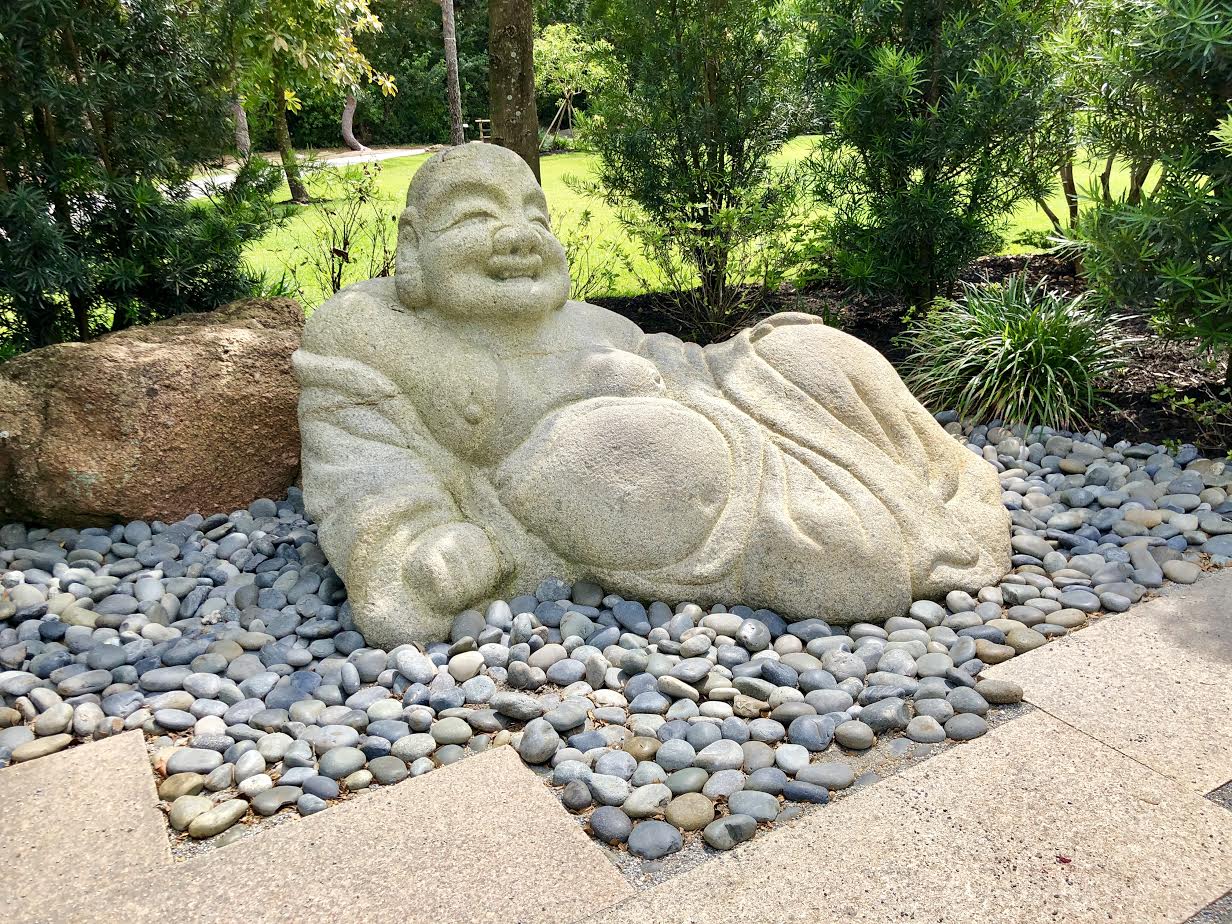 While the beaches of Palm Beach are of the first-class variety, do consider a peaceful stroll through the Morikami Museum and Japanese Gardens during your next visit to South Florida. The facility is an easy 40-minute drive from Palm Beach International Airport or a little over one hour from Miami’s International Airport and easily accessible from the Florida Turnpike.

Know Before You Go: