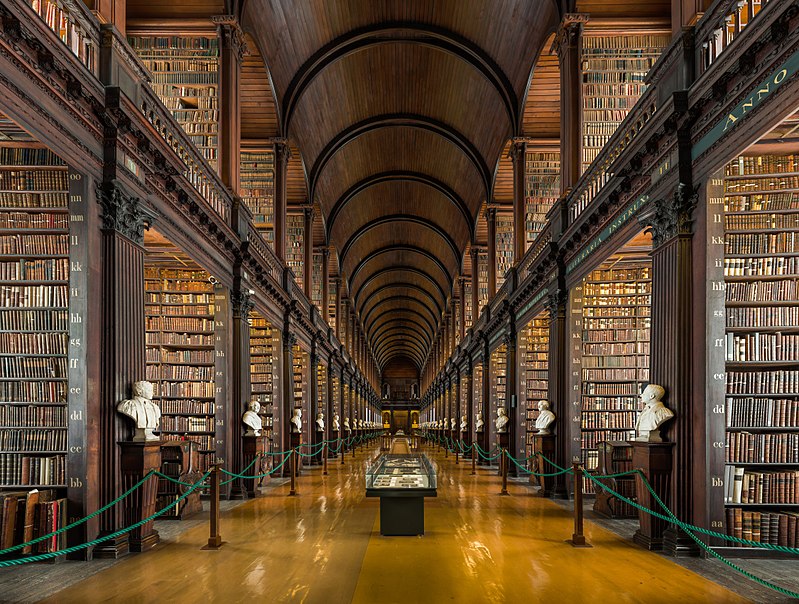 We have looked at the ‘Best Countryside in Ireland’ in an earlier feature; now we’re taking a closer look at one of the oldest European settlements in the world. Located on the east coast of Ireland at the mouth of the River Liffey, Dublin is a global economic centre that retains its deep, traditional roots. So here are 10 ways to experience Irish culture in Dublin.

1. Catch a Rugby Game at the Aviva Stadium 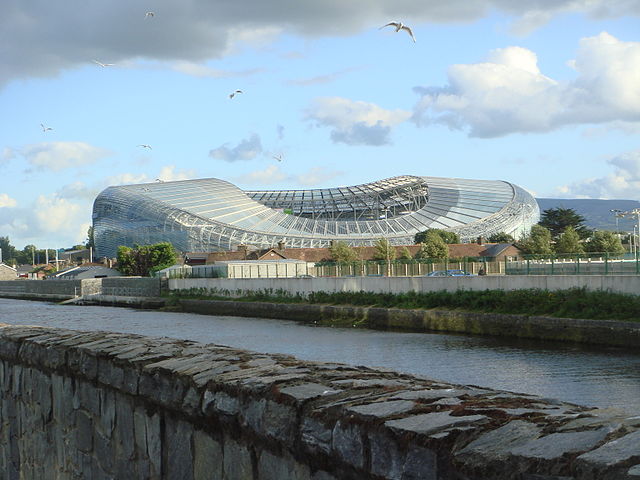 Rugby is a massive part of Ireland’s culture, and the biggest games are held in the 51,700-capacity Aviva Stadium. In 2017, the Aviva Stadium beat the Principality Stadium in Wales for the chance to host the inaugural Guinness Pro14 final match. “Dublin is a fantastic venue for rugby supporters who are used to coming here in the Six Nations,” explained Pro14 chief Martin Anayi. If you get a chance, seeing the Irish national team play will open up a whole new side of Irish culture for you to witness first hand.

2. Dive Deep Into Irish Culture at the Trinity College Library 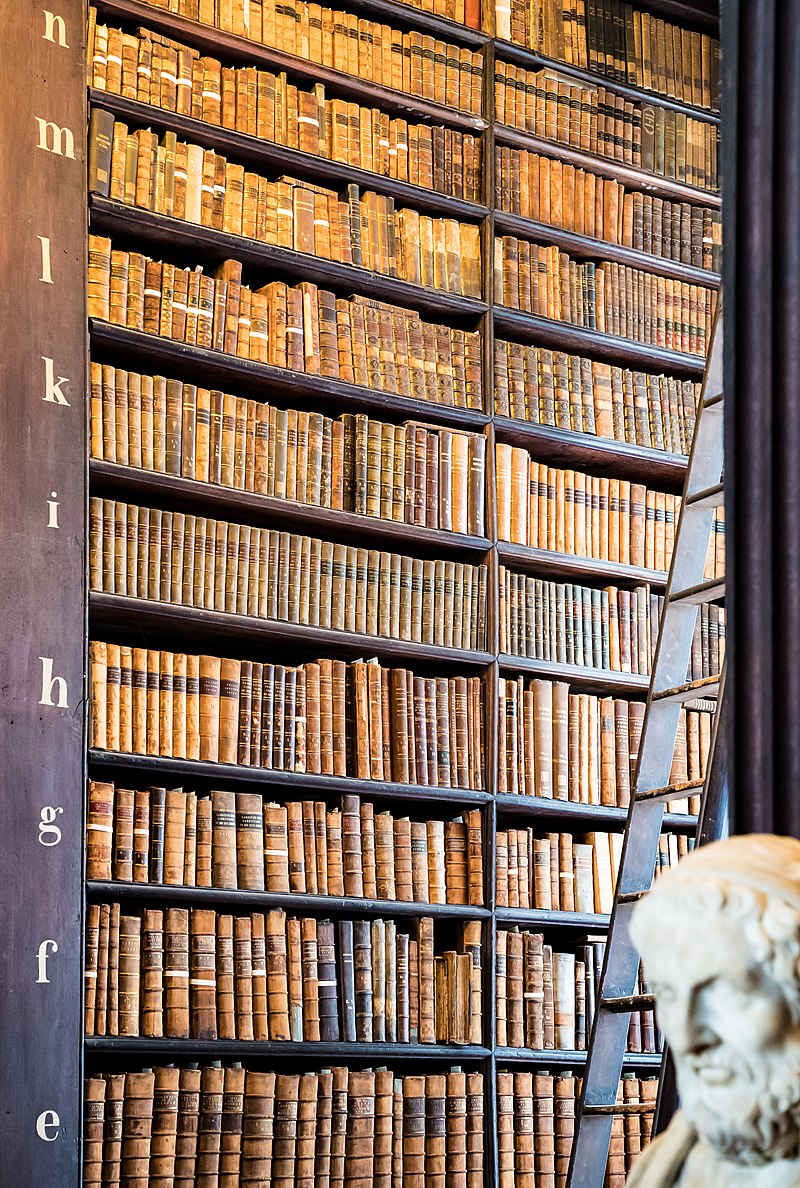 The Library of Trinity College Dublin is a legal deposit or a “copyright library,” which means that Irish publishers are required to provide a copy of all published work here for free. Apart from the books, the library contains, journals, magazines, newspapers, maps, audio recordings, and artefacts that reveal the nation’s history. This includes 9th century king Brian Boru’s cláirseach, otherwise known as an early Irish medieval harp, which serves as a national symbol of Ireland. It is located in the impressive Long Room in the Old Library section.

3. Walk Into the Realm of the Leprechaun 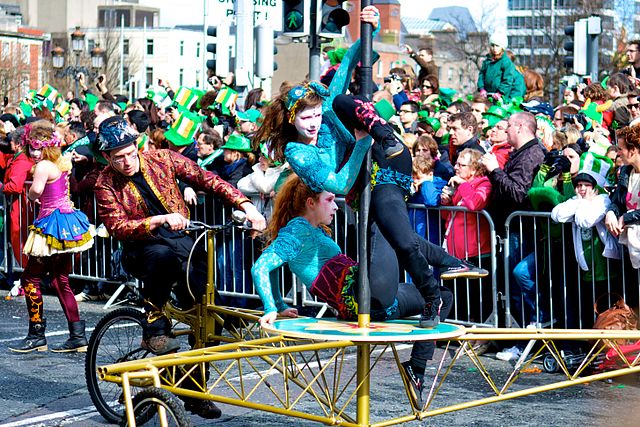 The National Leprechaun Museum combines Irish history, mythology, and pop culture, and presents them in innovative and interactive ways. Travel beneath the Giant’s Causeway, experience Leprechaun-sized rooms, and interact with the enthusiastic guides of this strange, eerie world. Find out why modern global pop culture is rife with Leprechaun-inspired lore.

The Leprechaun is certainly been a very important part of Irish history. Live Science notes that from the eighth century legends of the luchorpán to the now classic movies Darby O’Gill and the Little People and Leprechaun, the mythical creature has been a popular de facto symbol of Ireland. So much so that they can be found everywhere promoting Irish culture. Even on platforms that are not directly connected to Ireland. Online, Slingo has an array of games based on the Leprechaun legend, including Irish Riches, Leprechaun Fortune, and Rainbow Riches, that all feature symbols and imagery closely associated with Ireland.

So engrained into Irish culture are the creatures, that even those who don’t know the myths know that they are from Ireland. The best way though to trace the roots of these modern legends is back to the source with a visit to the National Leprechaun Museum. 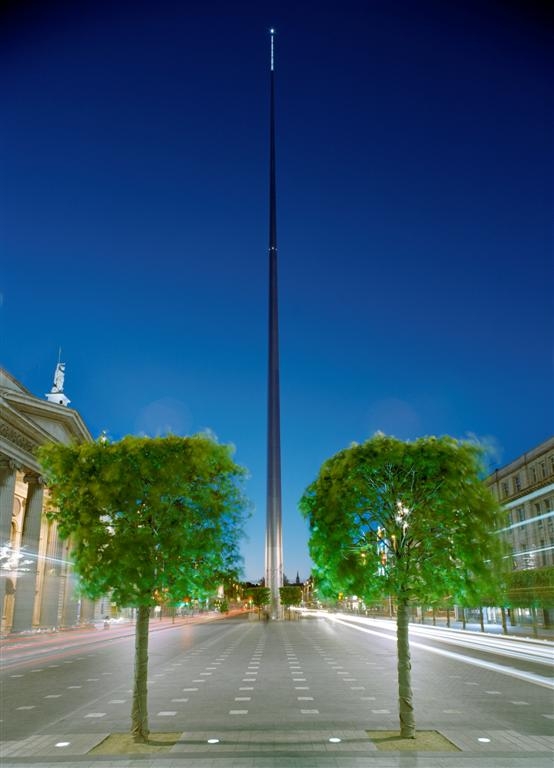 Dublin is obsessed with brandishing its public monuments with hilarious nicknames. Near Ha’penny Bridge, you’ll find two charming ladies that were erected in 1988 to represent the ordinary women of the city – now affectionately called “The Hags With the Bags”. Meanwhile, the epic Spire of Light that stands 120 metres over the former site of Nelson’s Pillar – an engineering marvel – is also referred to as “The Stiffy at the Liffey”. And that’s just the tip of the iceberg.

For the classic experience of a cold pint of Guinness in an 1800s Irish pub, check out The Long Hall. If you’re looking for opulent luxury complete with chic, modern, and art deco fixtures, you’ll fare better at 9 Below. For a no-nonsense, modern Irish bar experience, go to The Bar With No Name and try out their refreshing selection of cocktails. 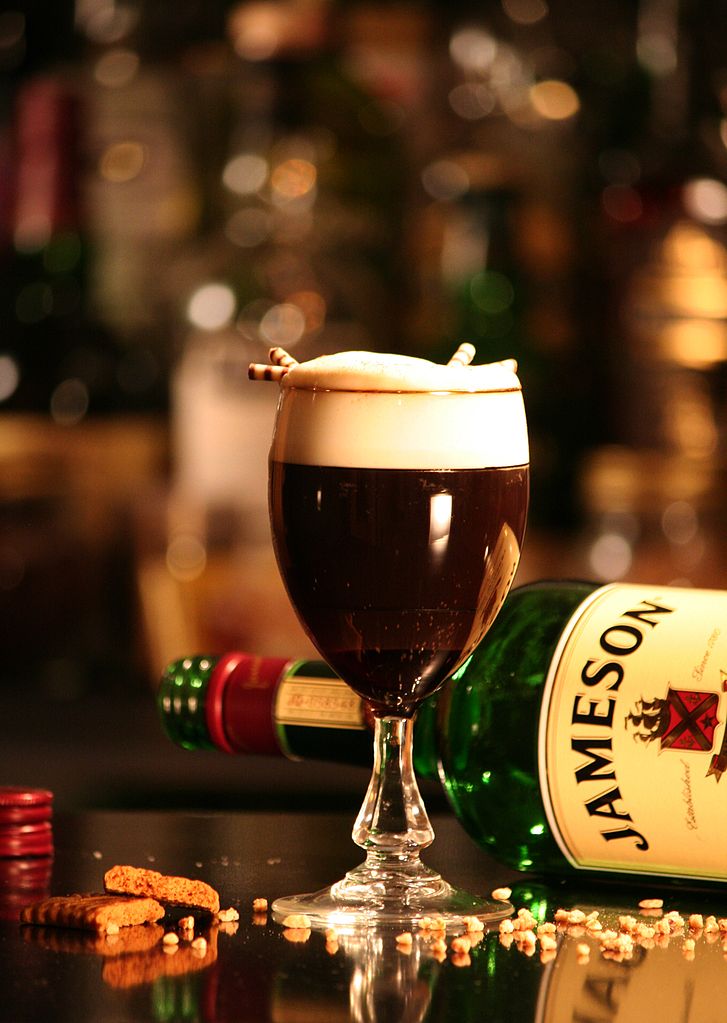 They say there’s no better way to get to know a culture than to find out what the people find funny. The stand-up comedy scene in Dublin has produced the likes of Alison Spittle, Conor O’Toole, Gearoid Farrelly, and many other notably stand-ups that keep the lively, local comedy culture alive. Get your dose of Dublin comedy at any one of the local comedy spots.

7. Listen to the Sounds of Dublin 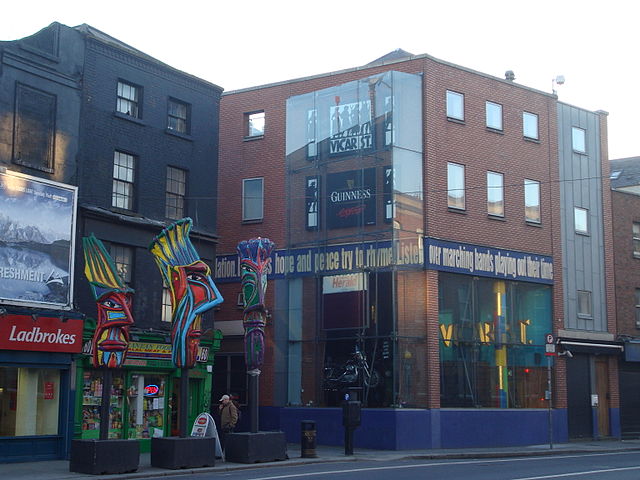 Some of the best musicians in the world make their home in Dublin. Cobblestone Pub is where you’ll find spontaneous performances of traditional and authentic Irish music. If you want a taste of local blues and jazz, head to J.J. Smyth’s. If you want to know what music is currently popular in the city, the 1,500-standing-capacity Vicar Street is a great place to catch a gig.

8. Drink In the Culture at the Guinness Storehouse 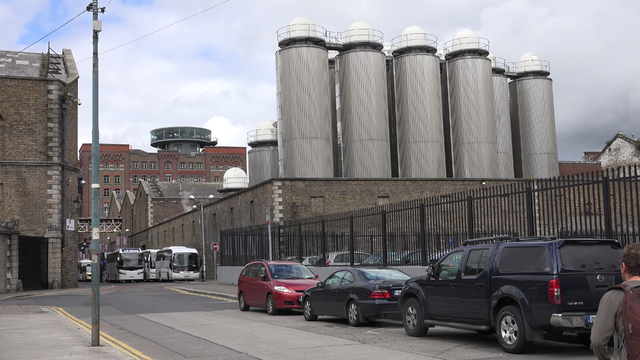 Apart from being home to the top-floor Gravity Bar, whose panoramic views and ample supply of Guinness make it the perfect place to grab a pint, the Guinness Storehouse is also a repository of local history. This multimedia homage to the Guinness legacy is just a small part of the 26-hectare brewery, which produces around 2.5 million pints of stout on a daily basis. 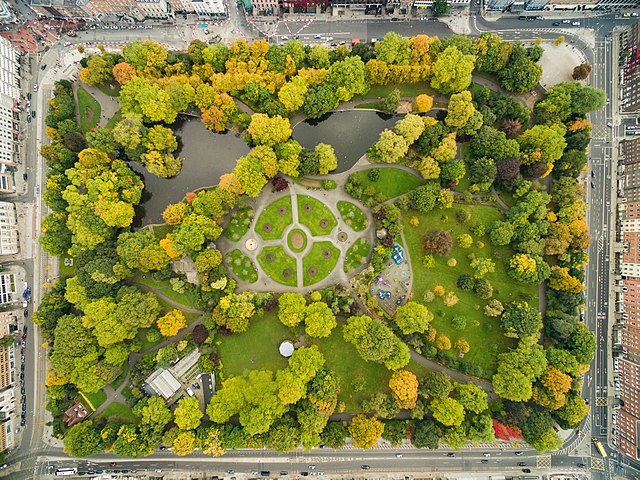 Want to know how Dubliners establish green spaces in their fairly hectic urban environment? The Independent points to the recently-established Dublin Garden Trail, and its 12 different gardens. This also includes the Ardán and its seven separate gardens, each aimed at capturing a different mood. There’s also Knockrose Garden set around whitewashed farm buildings. And if you’re looking for a big green area to get lost in, Tyrrelstown House’s 10 hectares of parkland – including 500-year-old walled gardens, as well as its own organic vegetable garden – should do the trick. 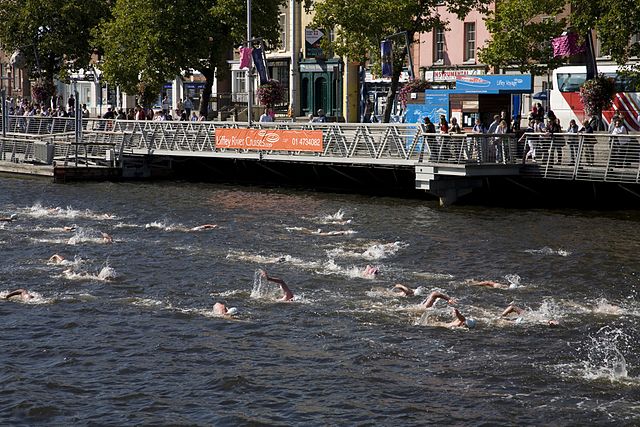 Typical tours down the Liffey last 45 minutes to an hour. It’s a great way to see sights like O’Connell Bridge, Ha’penny Bridge, Liberty Hall, the 18th century Custom House, the Docklands and its Georgian Warehouses, and many other marvels of past and modern architecture.

Photo Courtesy: The photographs in this article have been borrowed from wikipedia.org under the creative commons license. Each photo has been linked to their host page on wikipedia.