Woke up late and headed to breakfast down the road from the hostel at a nearby Kazakh for Almaty for some coffee and snacks, bus station coffee is normally shitty. Got Uber to take me to Sairan bus station to get a bus to Bishkek.

At Sairan bus station no a single spoke English, absolutely everyone understood Bishkek and pointed me a minivan, the driver mentioned 3000 Kazakhstani Tenge, I agreed. i was the very first a single. then came an additional tourist she also agreed to go, later she asked me if I would rather share a taxi with her and get to Bishkek Sooner. I told her when we agree with an individual on a ride and fare we ought to not go back on our word. In addition to I was playing it protected.

As opposed to Yerevan to Tbilisi exactly where I had to wait three hours for the van to go, this van filled  up quick and we have been on our way. 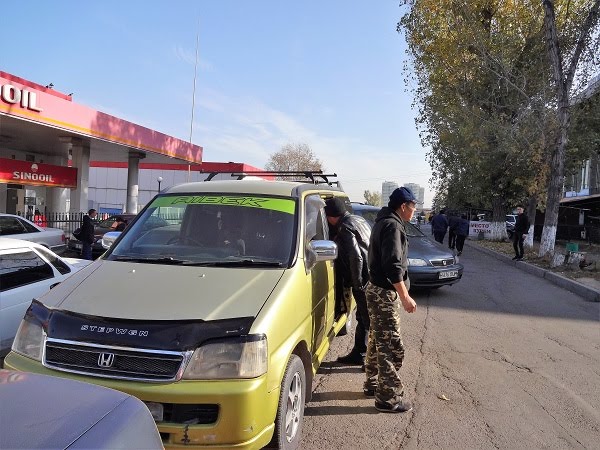 Above the minivan and the driver. we drive for nearly two hours and stopped at a shitty rest quit. Armenia and Georgia has clean rest stops, Kazakhstan to Kyrgyzstan are dirty, glad it was only a three hour drive.

Lastly we arrived at the border, very first you will will need to get an exit stamp on your passport from Kazakhstan side, that was somewhat fast. Then you will need to stroll via no Man’s land to the Kyrgyz side. two photos under. 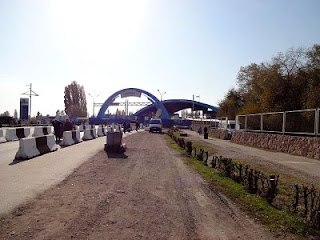 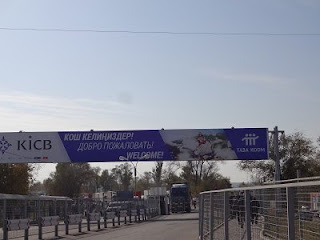 At the Kyrgyz side of the border handle a Army officer took my passport and asked me to wait, I was a small nervous, but he was back in two minutes, handed me and two other people their passport, opened a side pathway door and we left.

I turned on my gopro and was about to film when a Army soldier approached me,  and told me not to. I rapidly place my Gropro away. We walked 100 meters and have been approached by quite a few cab drivers. 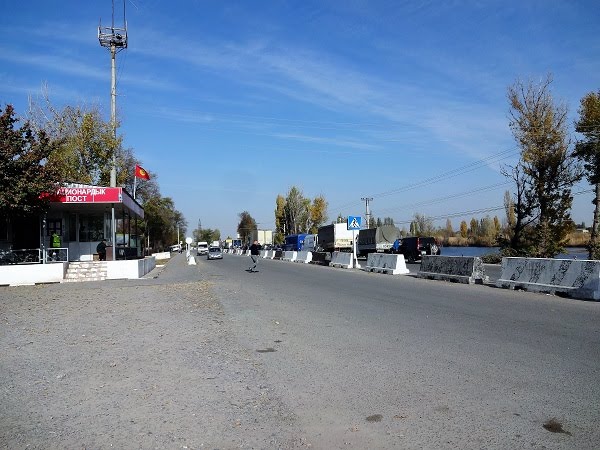 Then I waited for a great half an hour by the road side (above image) with other people riding from the van, lastly the driver showed up and have been on our way to Bishkek.