I had a 7 hour layover in December 2018, December in New York/New Jersey is cold, dress according. My flight arrived at about 10 AM and my departure was at five PM to Denmark.
At the Newark Liberty Airport, I asked details about going to New York, they told me to take the skytrain to Amtrack trains. The trains and way to Skytrain is clearly marked, at the AMTrack station I purchased a train ticket to Penn Station in New York, the price is US$12.25 for one particular way ticket. The train ride is 45 minutes around. I arrived at the Penn station and there had been men and women promoting tickets to the ball game and to the Hop on Hop off bus for sightseeing New York. 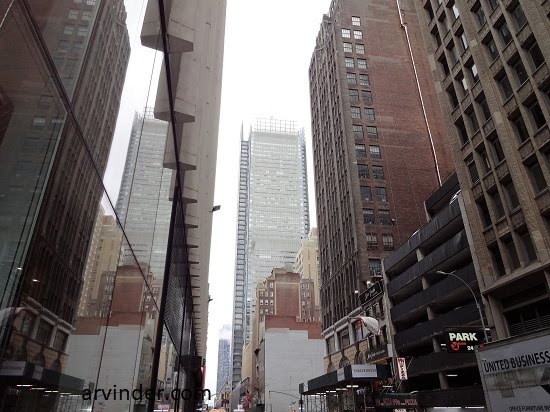 From Penn station I walked to 7th ave Macy’s.

From there I walked to Time square, and back to Penn station just after a roughly two hour stroll about New York. I got back to the airport with three hours to spare. I leave you with a couple of pictures.

Now the show on Amazon prime ‘The Marvelous Mrs. Maisel’ is a terrific show.