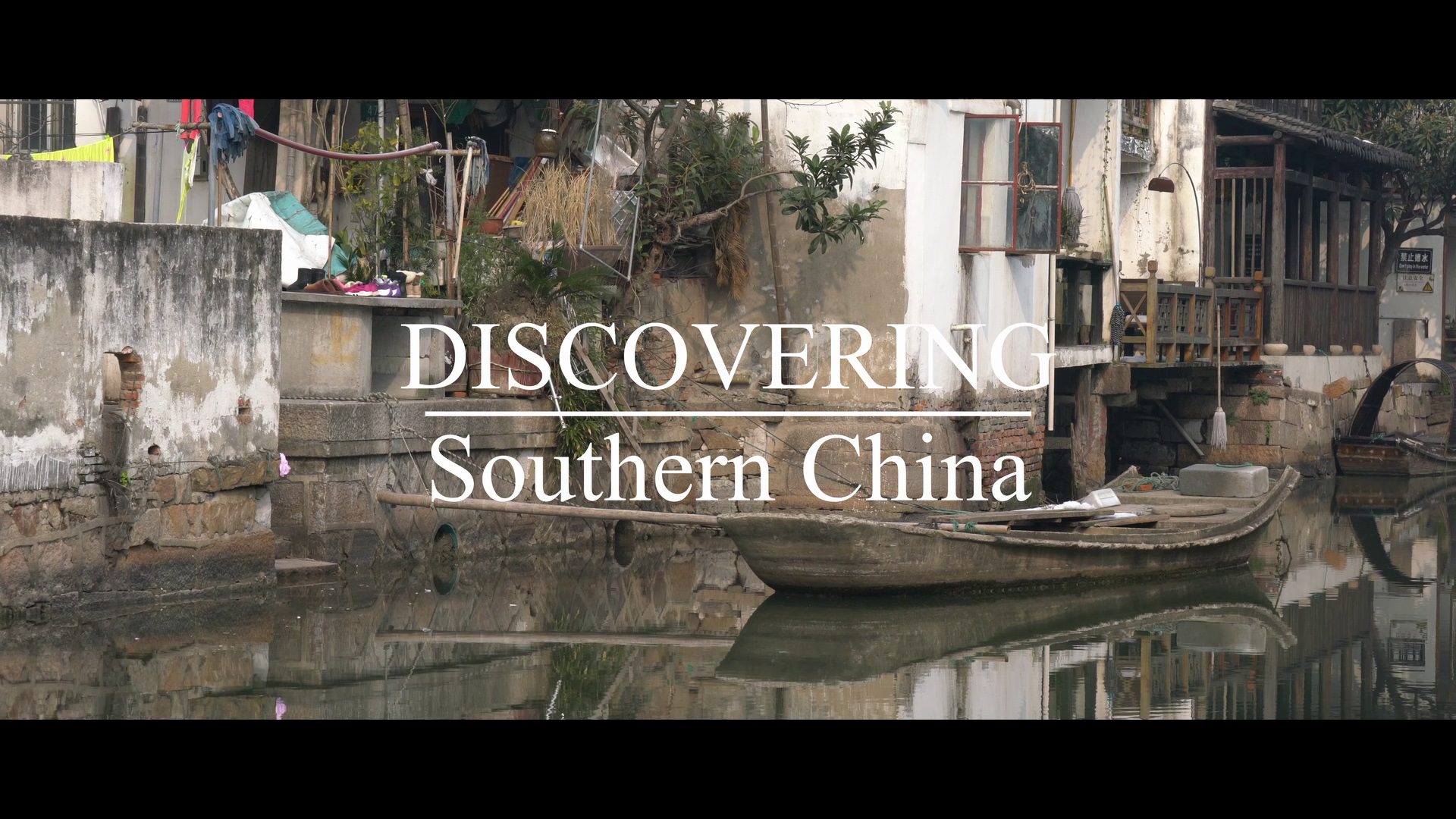 For years I’ve been captivated by photos of China’s dramatic landscapes and nature. So, when chance knocked David and I set out on a #brothersberger adventure into Shanghai with plans to wrap up with a final handful of days and flight residence from Hanoi in Vietnam in February 2018.

We weren’t ready for the cold climate, or for the dramatic effect the weeks ahead of Tet (Chinese New Year) would have on our ease of travel. But, with no concrete strategy and just a versatile list of locations we have been eager to see – we set off.

The trip took us to locations properly identified in China but far much less frequented by European and American vacationers. Regardless of a brutal cold spell that left us warming our beds with water bottles filled with hot water from the hotel’s tea kettle and hearty language barriers – we found some of China’s most spectacular all-natural places.

In this video, join me as I take you by way of a handful of snapshots of Shanghai, the nearby Zhujiajiao Water Town and then down to Mountain – residence of the famed Gate of Heaven, Zhangjiajie National Park which is additional frequently identified as the Avatar Mountains, and then to the province of Guanxi for the more than-touristed Guilin, Lee River, and Yangshuo ahead of ending our trip at the Detian Waterfalls.

Filmed on a Sony a7rii and iPhone 7. Edited in Davinci Resolve.