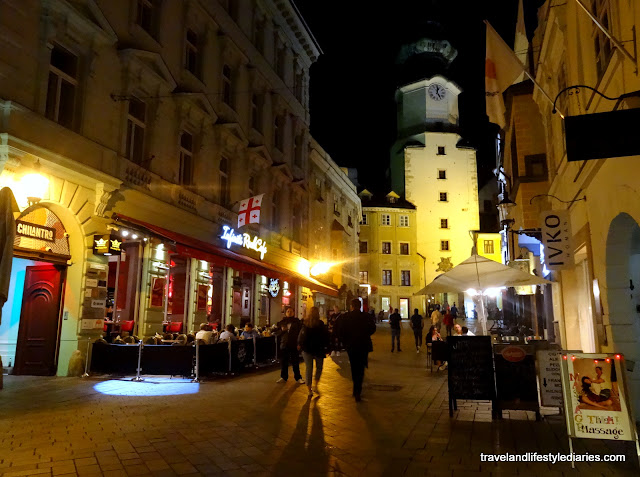 Following dinner at the Parlement Restaurant in the castle hill, I went about the Old Town (Stare Mesto in the nearby lingo) for a small evening stroll prior to retiring for the evening. My hotel is situated in a single of the tiny cobbled-stone alleys so it is just a stone’s throw away from any nook and cranny of the Old Town.

The stroll was also a very good excuse for me to enable digest the heavy on the meat and potatoes Slovakian meal. In addition, I was curious to see what the Old Town appears like when the lights glow against the dark skies, and of course,  if there is a very good (nightlife) vibe in the old city… 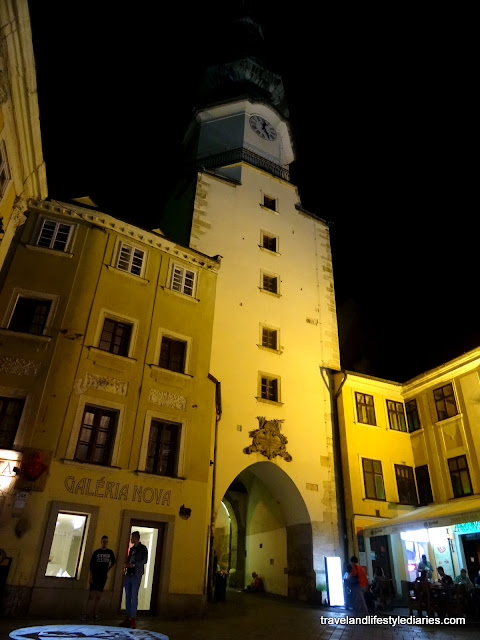 Michael’s Gate (Michalska Brana) is the only city gate that remained and is preserved from the old fortifications. This gate was constructed in the 1300s. Nowadays, the tower is a museum showcasing the history of the city’s medieval fortifications.

I was on a really swift trip to Bratislava for small business and managed to see a bit of the old city. You can see my earlier post of Bratislava right here: Arriving in Bratislava Old Town, Slovak Meals Festival and Dinner at Restaurant Parlement 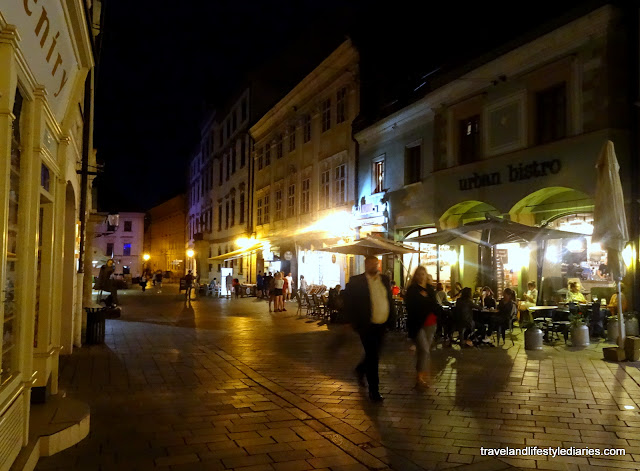 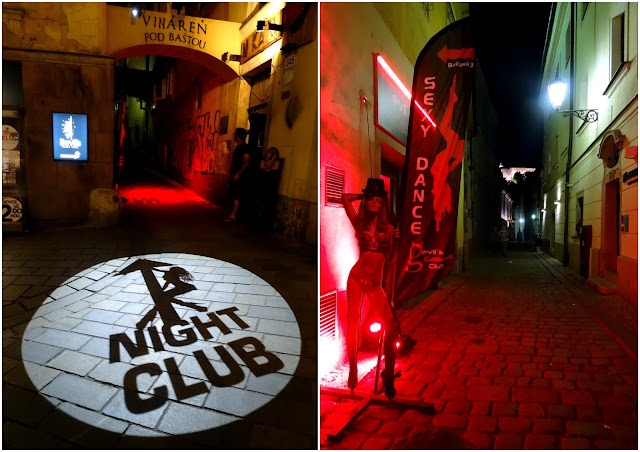 This Evening Club was on my hotel’s alley, appropriate across my space, hahaha. I ought to admit that the lighting marketing appears fairly cool and catchy! 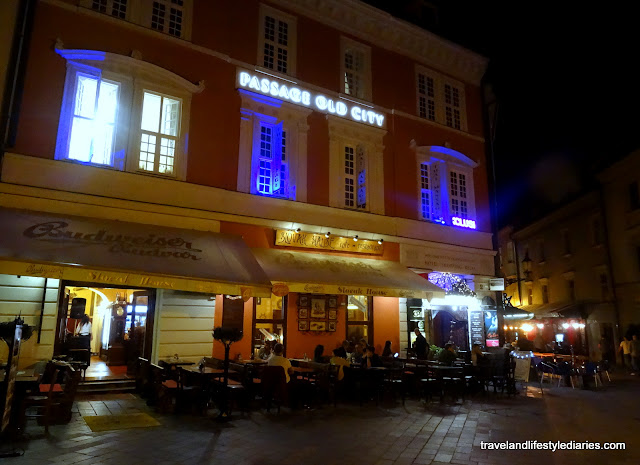 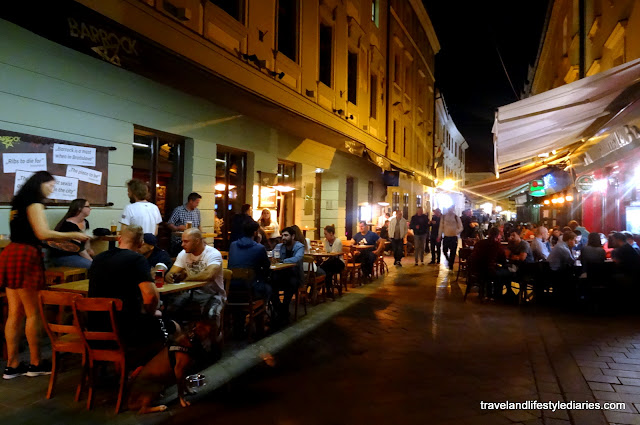 The Old Town was buzzing with persons. There have been lots of bars and outside cafe terraces in the evening. Several young persons about! Pretty a quantity of German-speaking vacationers I noticed. 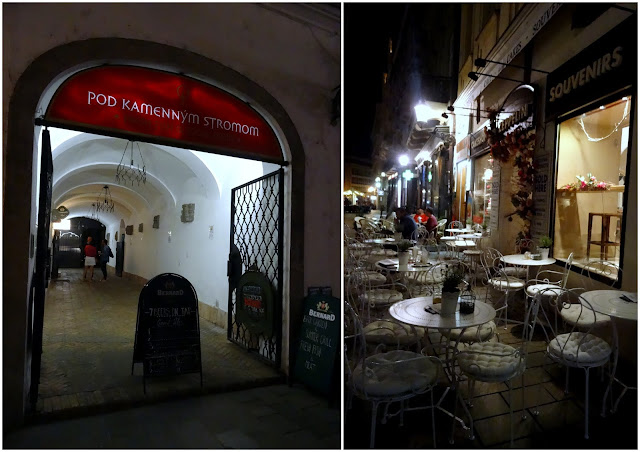 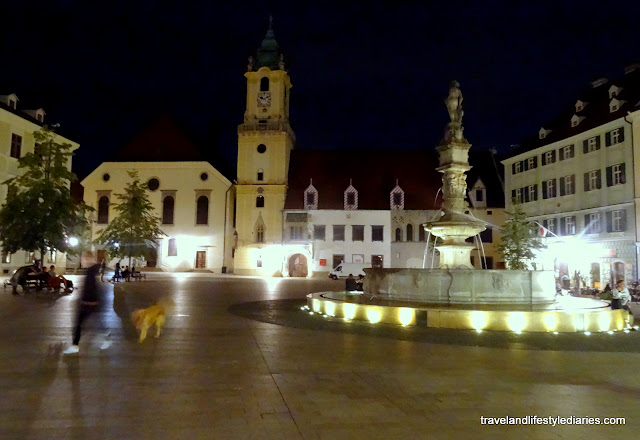 This is the Principal Square (Hlavné námestie) and the Roland Fountain (Maximiliánova fontána). On this square stands the Old Town Hall (the constructing with the clock tower) and a number of palaces, two of which are now the French and Japanese Embassies. 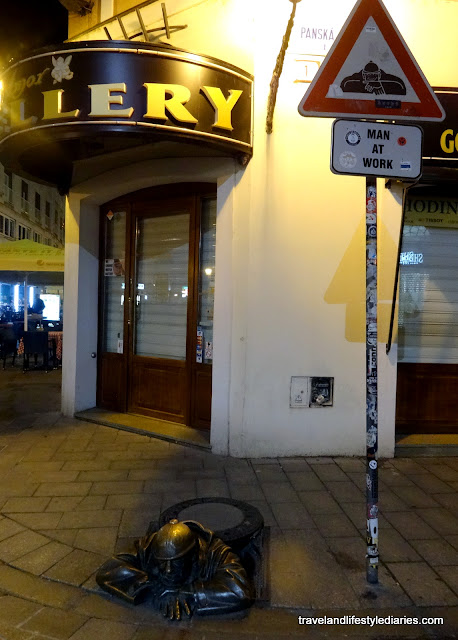 The renowned sculpture on the street of Bratislava, “Man at Function” or “Čumil the Peeper” by Viktor Hulík. The sign was a later addition implemented by the city council since truck drivers do not appear to notice Čumil and finish up driving more than him causing the sculpture to dislodge. 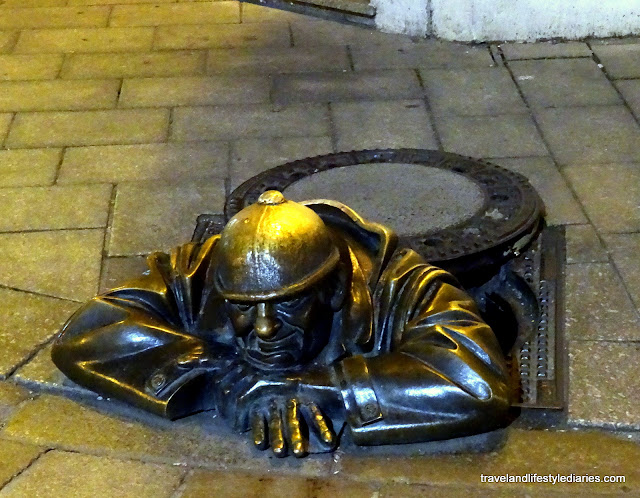 His name is Čumil, a sewer worker and is resting from function and peeping at passersby. He truly has a slightly naughty grin, so ladies with quick skirts, beware =) 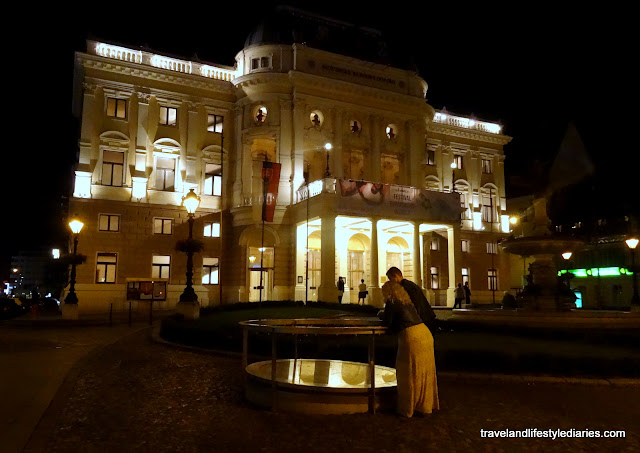 The old Slovak National Theater is a stunning constructing in Neo-Rennaissance. There is a new theater in modern day constructing design and style which I study took 21 years to create. 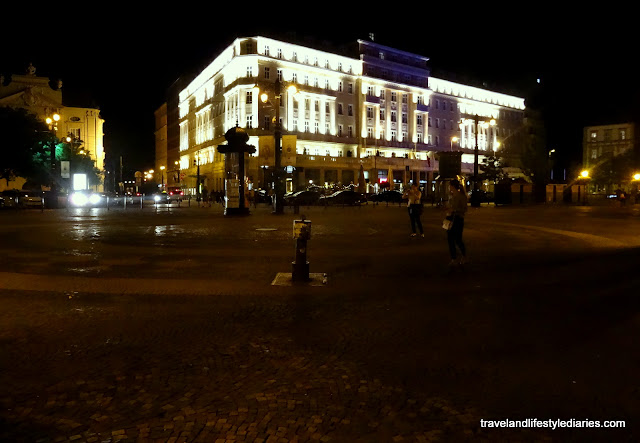 The Hviezdoslav Square (Hviezdoslavovo námestie) is a major rectangular square and park in the Old Town with fountains and benches. It really is a really good spot to hang out. 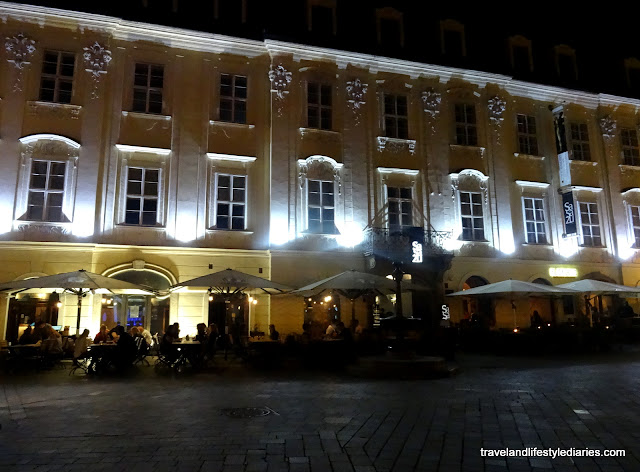 Below the Habsburg Empire/Monarchy (1500-1800s), the city enjoyed the building of several Baroque-style buildings in Bratislava 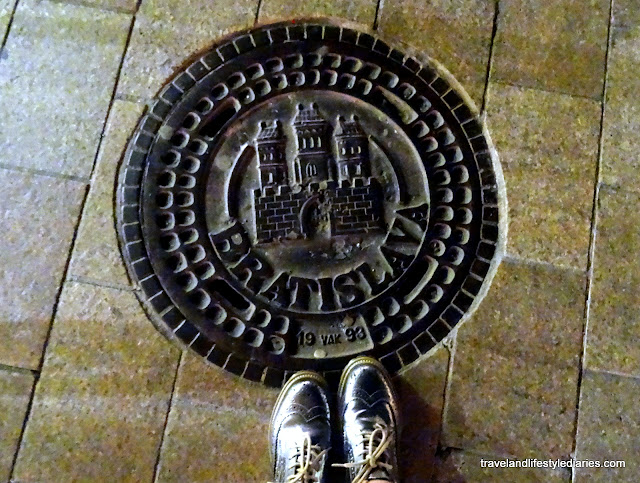 Bratislava’s former name is Prespork (Slovak) or Pressburg (German). 1993 was the starting (initially year) of Slovakia / the Slovak Republic as an independent nation. Czechoslovakia was dissolved in September 1992 when the two states became independent from every other. 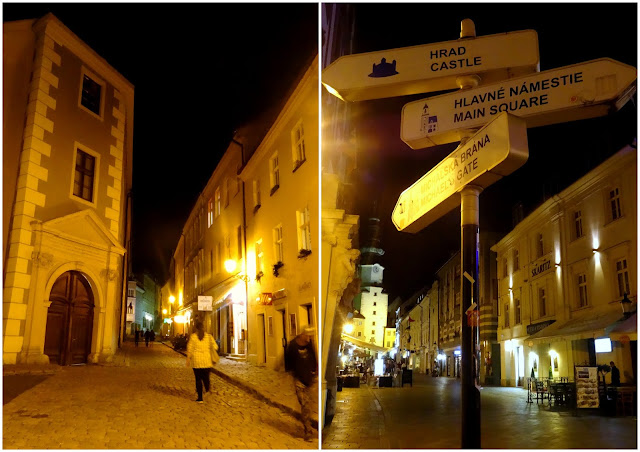 The Hrad Castle is just a handful of minutes walking. I had my dinner there on the castle hill grounds at Parlement Restaurant. 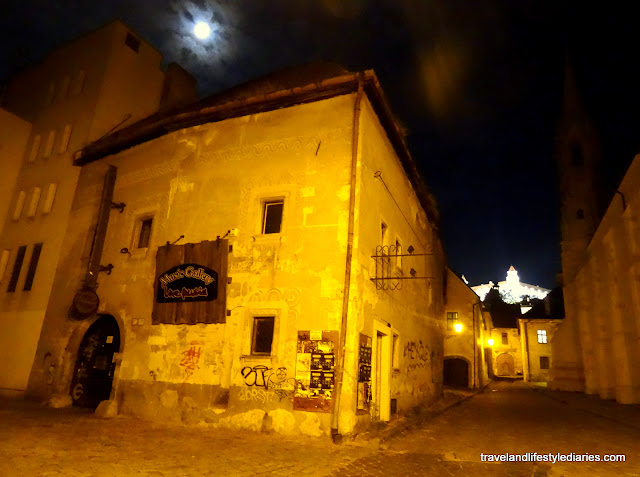 Walking back to my hotel, I passed by this alley and could not enable take a image. The gleaming factor in the far distance is the Hrad Castle, really properly lighted at evening.

Retain in touch and stick to me on Facebook: Travel &amp Life style Diaries by Jo Travels
Content Travels! Take pleasure in Life =)