Related to New Year’s Eve in Sun Valley, my life has usually incorporated an element of — for lack of a much better term — winging it.

When it comes to the perpetual degree of confusion that dictates a lot more of my choices than I’d like to admit, it is not usually uncomplicated to know if this laid back strategy to life is inspiringly bold or recklessly stupid. And, definitely, the only distinguishing things among these two polar opposite classifications are regardless of whether or not you die, go bankrupt, or get hurt / hurt a person else.

That becoming stated, “intentional living” has usually been a purpose and location of improvement for me. Nonetheless, thinking of the utter lack of intention that started my year (who the hell misses midnight on NYE?) it is no surprise that my dive into 2018 was as graceful as Bambi on ice. And I in the end identified myself stumbling and sliding powerlessly into 3 months that would test my heart, resolve and sanity. 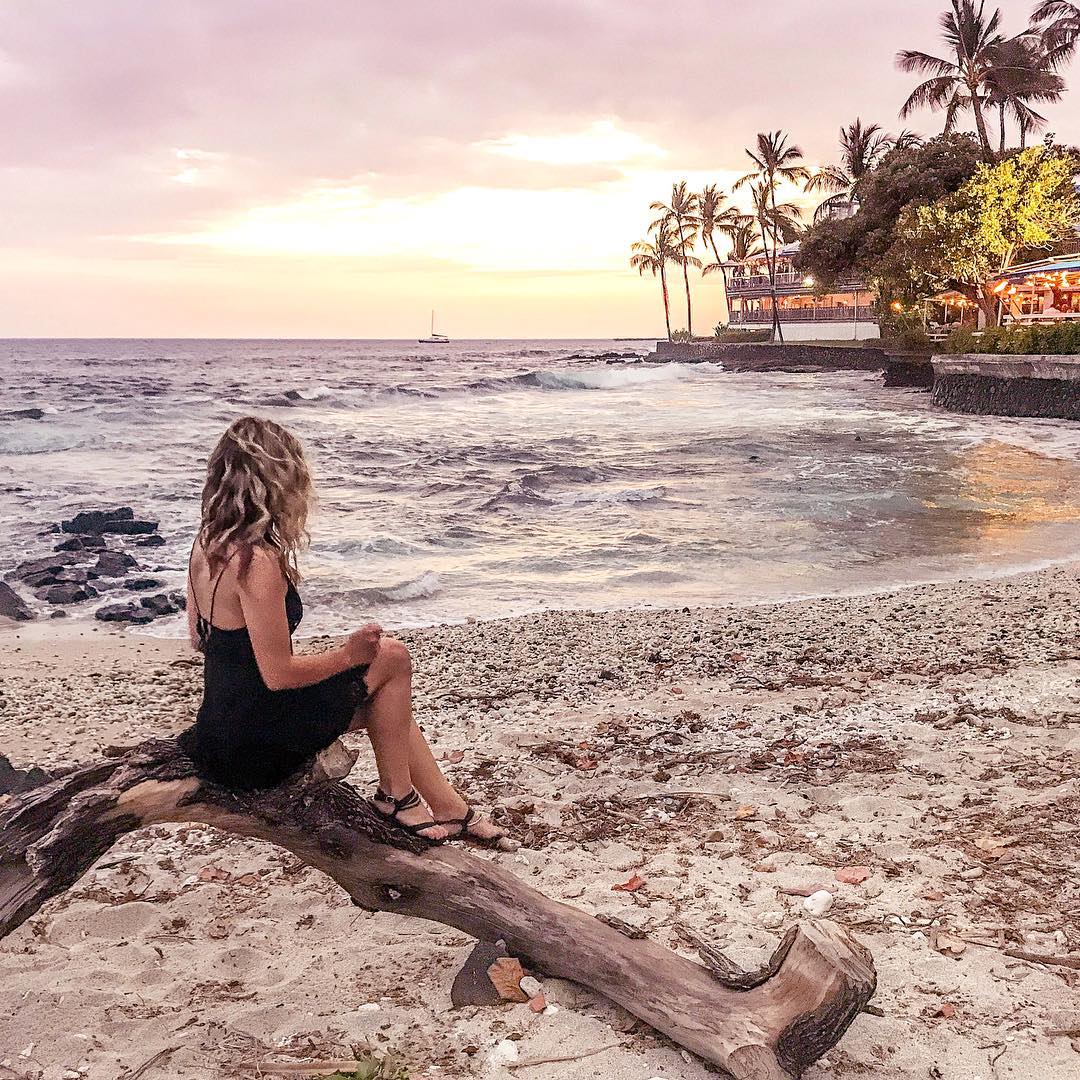 In the 1st two months of 2018 I went via a break-up, moved apartments, and took on an intimidating quantity of new clientele/projects that have been meant to maintain me distracted, but ended up additional stressing me the f*%ck out. There’s in fact a list of the most stressful life events, and I had endured 3 chart-toppers in a matter of months.

Needless to say, the year didn’t start out off on a sturdy note… whatsoever. (For the duration of that time there was also a missile threat and volcanic eruption, but these paled in comparison to my personal private drama).

Considering the fact that I’ve usually believed life is a balancing act, I would balance the aforementioned low points with my personal highs: drinking, partying and basically attempting to cleanse my tension with wine in the way that one particular could possibly flush out an infected wound with antiseptic. When I identified these short-term highs to be just that — short-term —I decided to attempt some thing more… harmful.

Though most regular folks turn to stiff drinks, really hard drugs, religion, or Ben and Jerry’s, I identified my “pick me up” in the ocean, freediving with more than 15 Massive sharks. No Netflix and cry sessions, no protective cages among me and a bite that could take my arm, just recklessly swimming via shark infested waters like Nemo (which, in retrospect, is a terrific metaphor for how my life was going at the time).

I necessary an adrenaline rush significant sufficient to repair the perpetual numbness I had applied as an irreversible defense mechanism in the course of these miserable months, and finding inside touching distance of many 15-foot sharks absolutely did the trick. I felt alive, and scared, and excited and amazed and vulnerable and invincible. But a lot more importantly, I felt some thing. 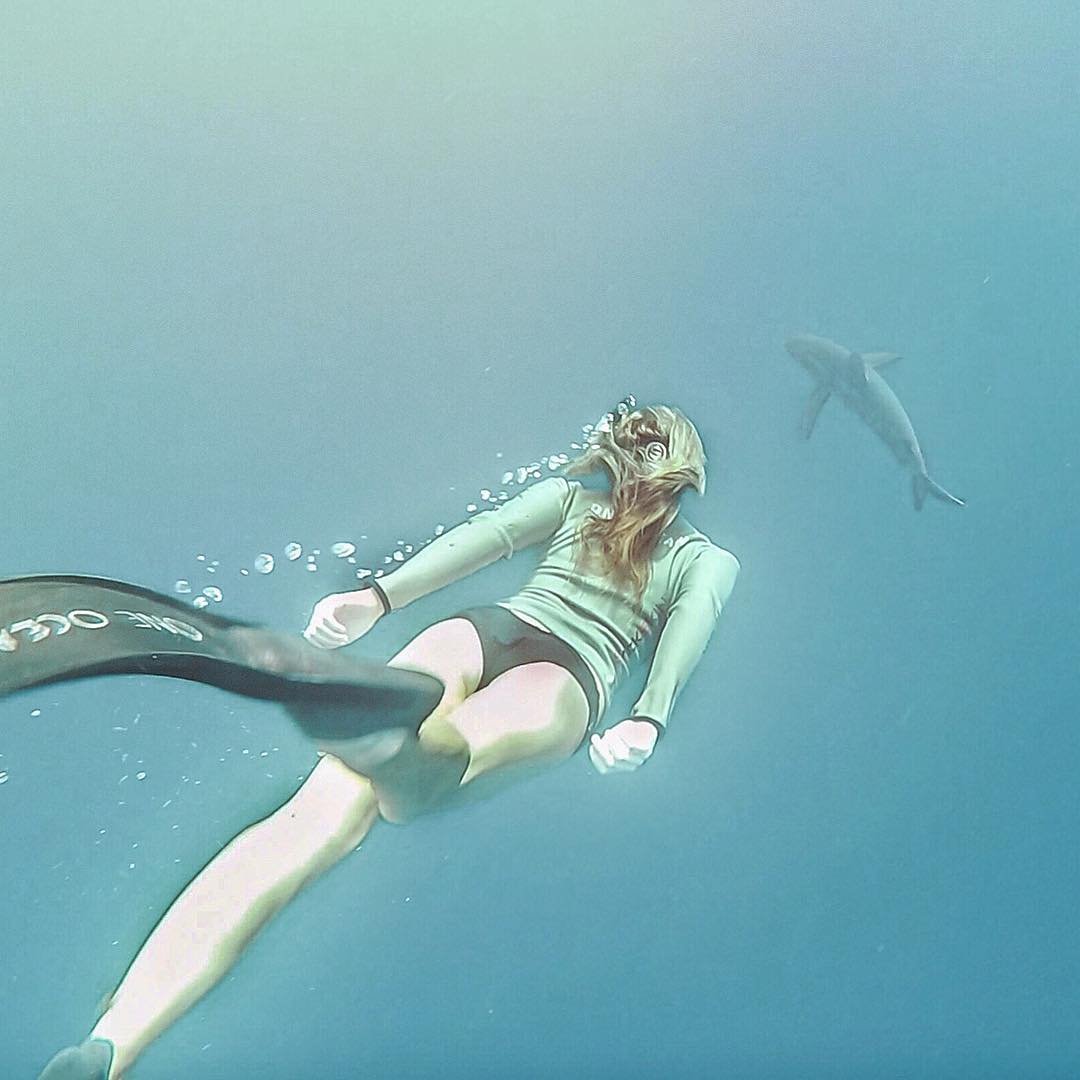